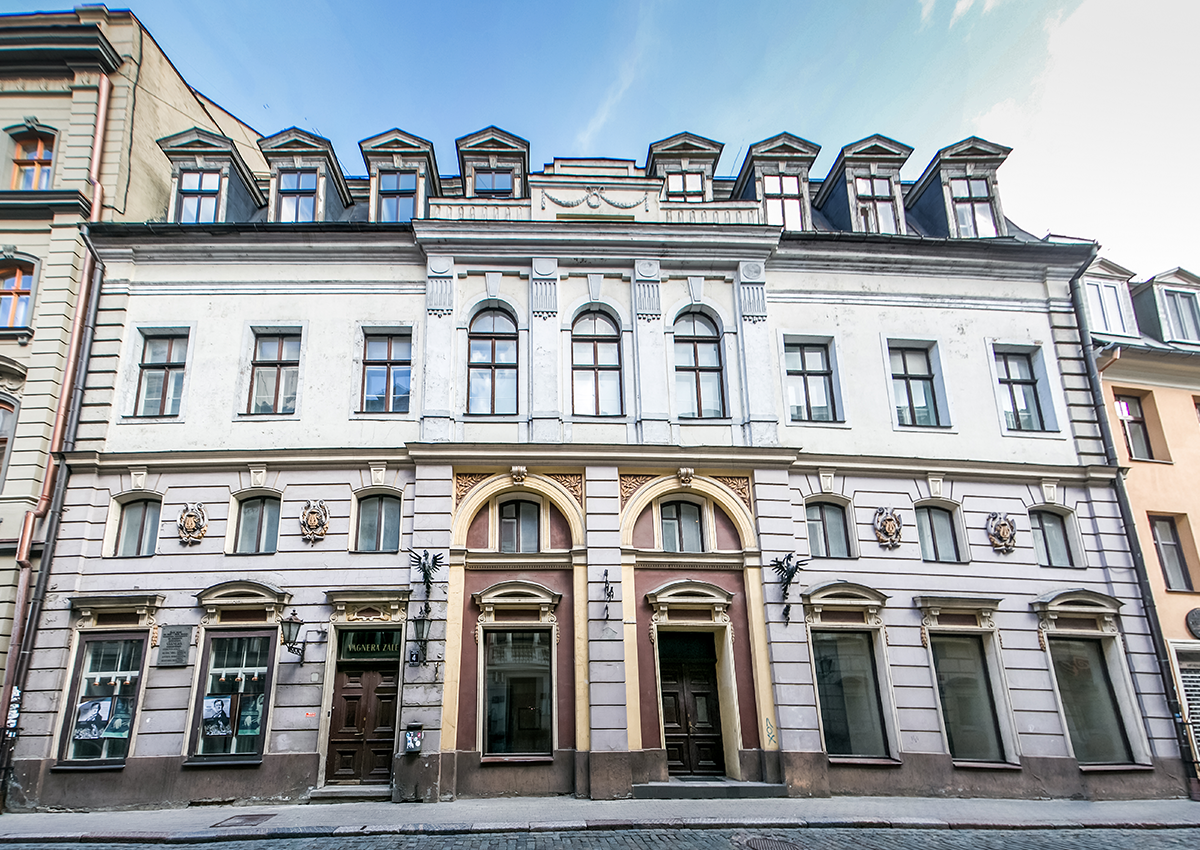 In Wagner’s time, three genres were prevalent in the theater: opera (including the operetta, the light opera), drama and ballet. A few small concerts also took place. After the renovation of Wagner Hall, it will be ready to host a variety of cultural events: 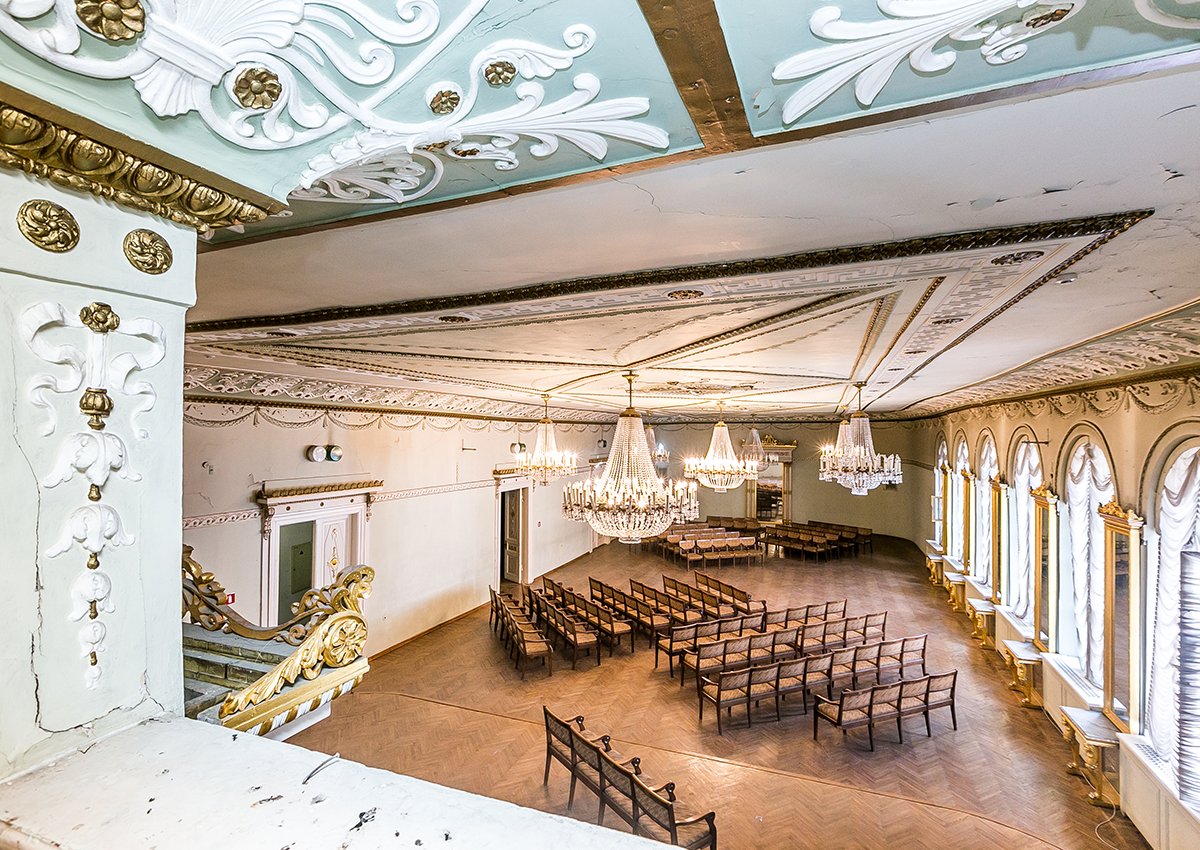 RENOVATION OF THE BUILDING

The current project is conceptually based on four elements: the renovated building itself; the baroque concert hall and 19th century ballroom; and museum/exhibition. Only the combination of the above can become a brand-forming cultural product that will elicit an enthusiastic response from visitors. It is this combination that will allow the renovated Wagner House to compete with other museums and concert halls in Latvia, Northern Europe and Europe, and enrich the opportunities of residents and visitors to Latvia to enjoy quality culture and justify the resources that went into the renovation. 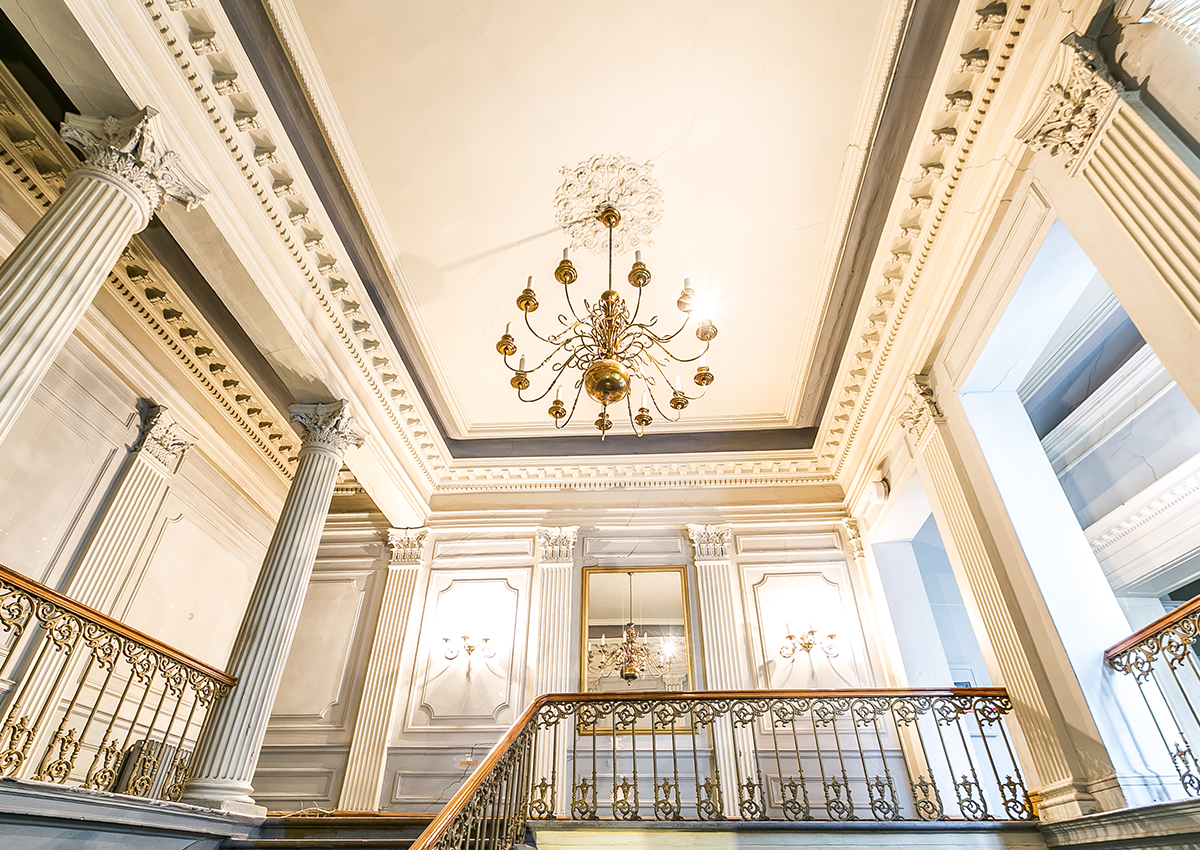 The museum or exhibition in the Wagner House should be considered a medium, which would be capable of transmitting the message of the meaning of the renovation to the would-be visitor. The relationship between the historical building, the personality of Richard Wagner and the musical life of baroque Riga and the rest of Europe will resonate with the culturally motivated visitor. The museum/exhibition will be the element which will contextualize the historical sources of the period — objects and/or documents from Latvian museums and libraries that have not been previously exhibited or have not been on permanent display. 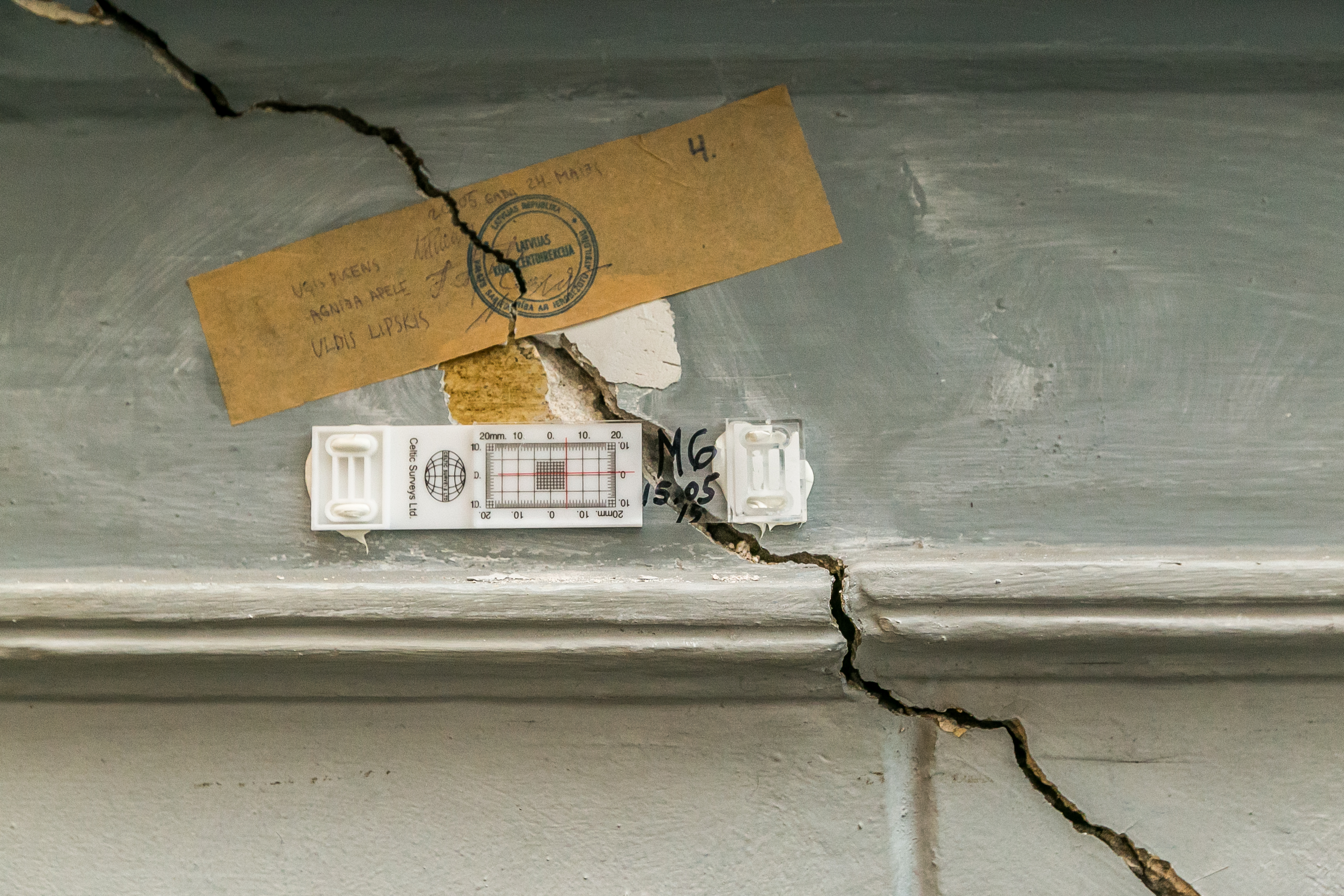 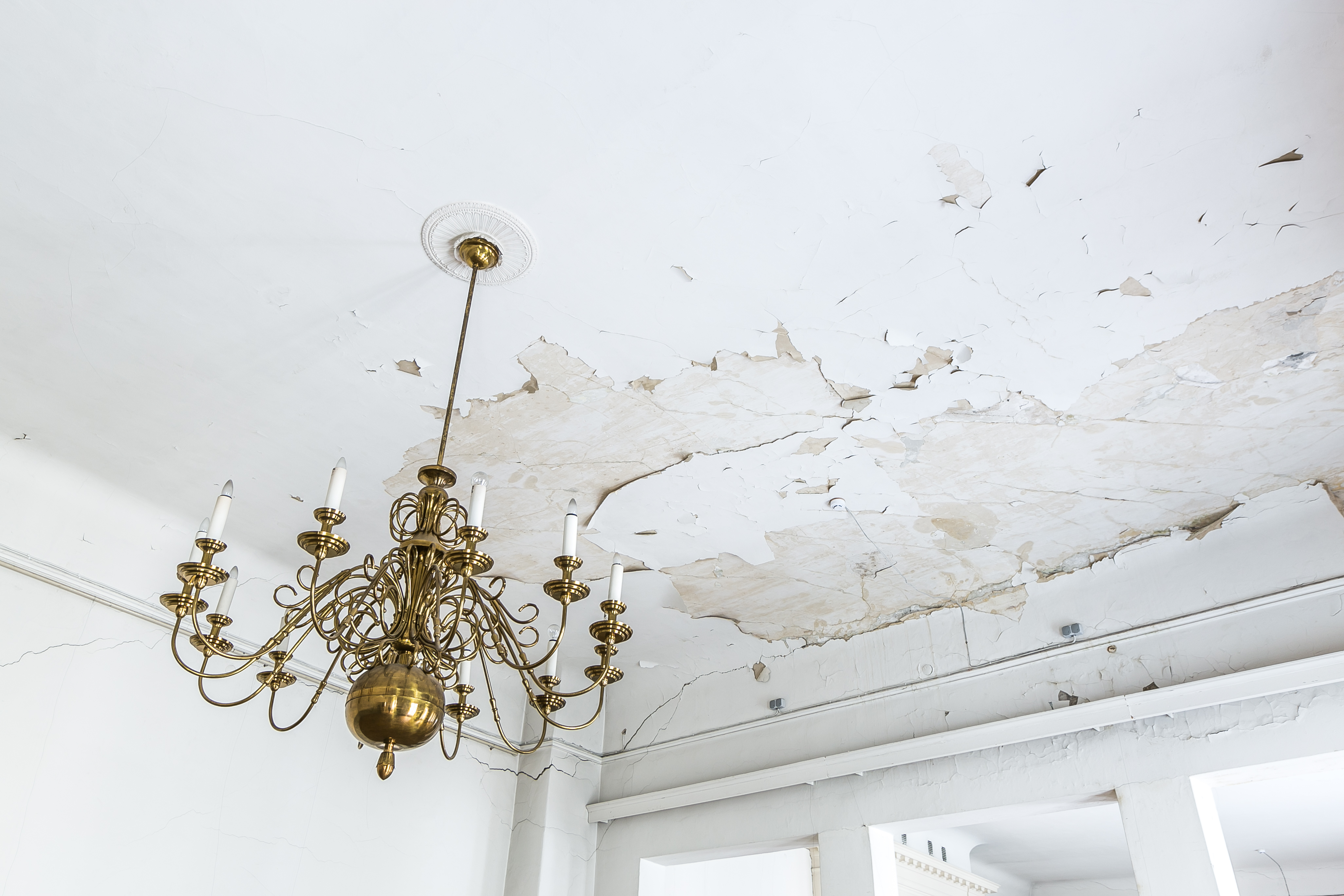 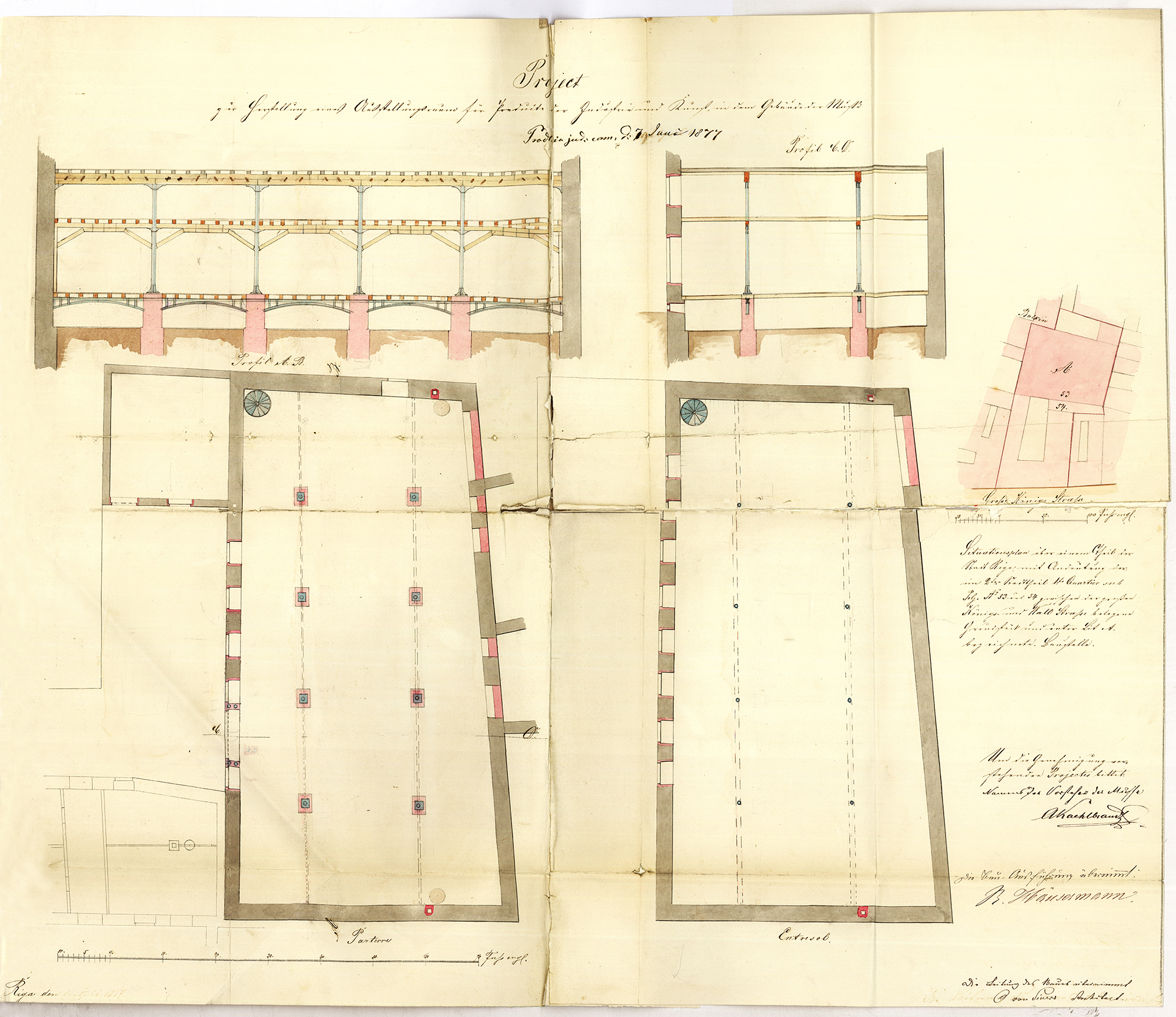 With the renovation of Wagner Hall several crucial gains would be made that would not only promote variety of the cultural scene and its accessibility to the residents of Latvia, reinforce the image of Riga and Latvia as an East European cultural center and its ties to Richard Wagner, but would also bring inflows of revenue that, over a period of time, would allow the invested financing to be recovered and ensure the sustainability of the project.

The most important benefits: 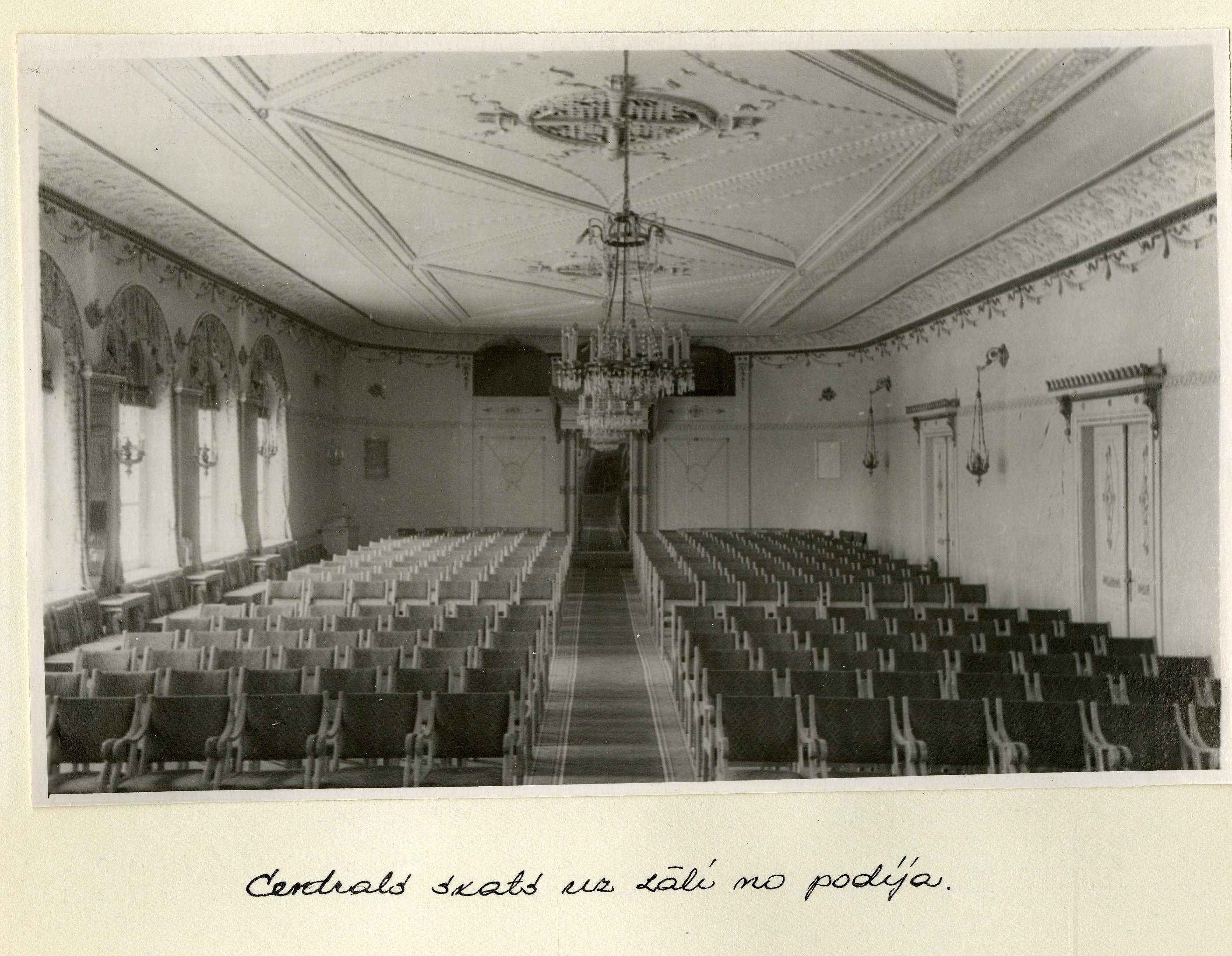 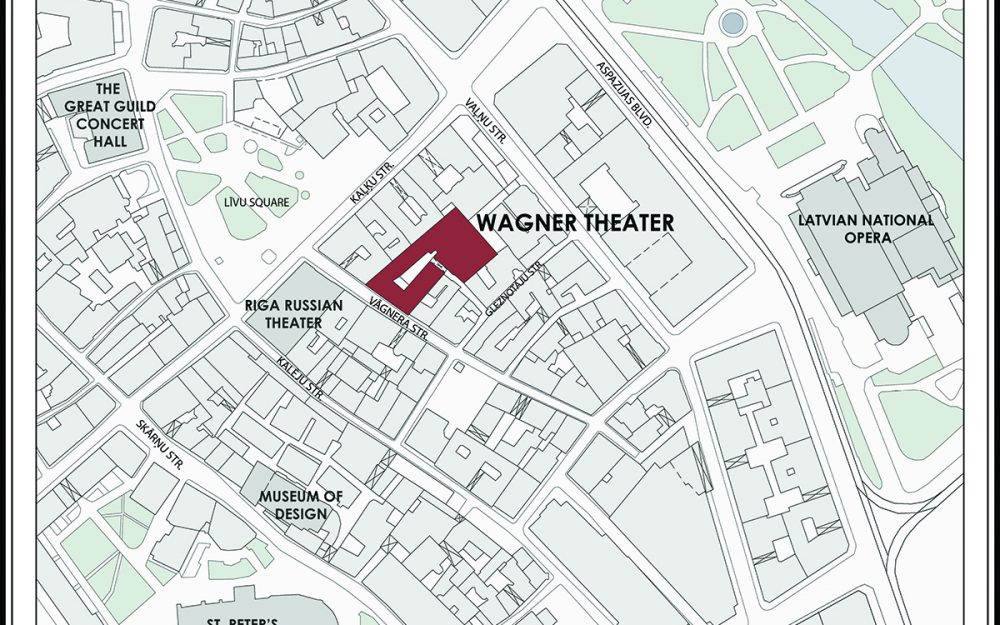 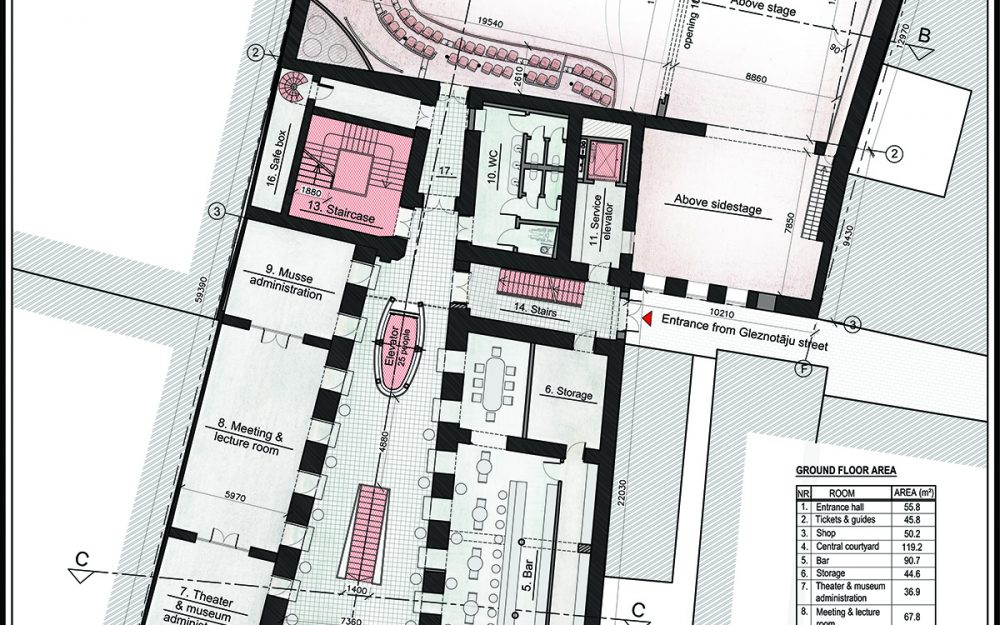 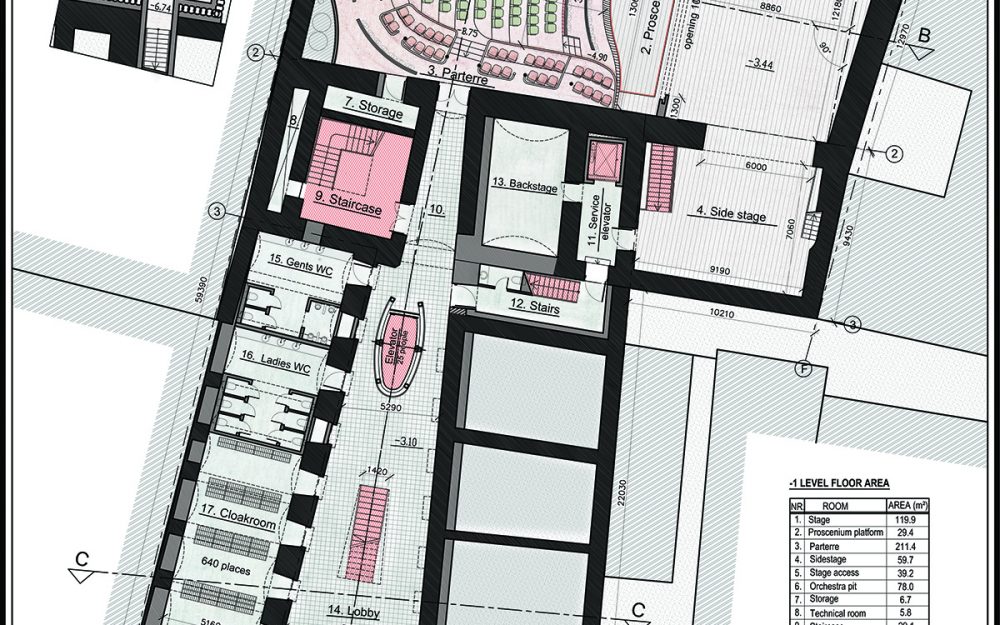 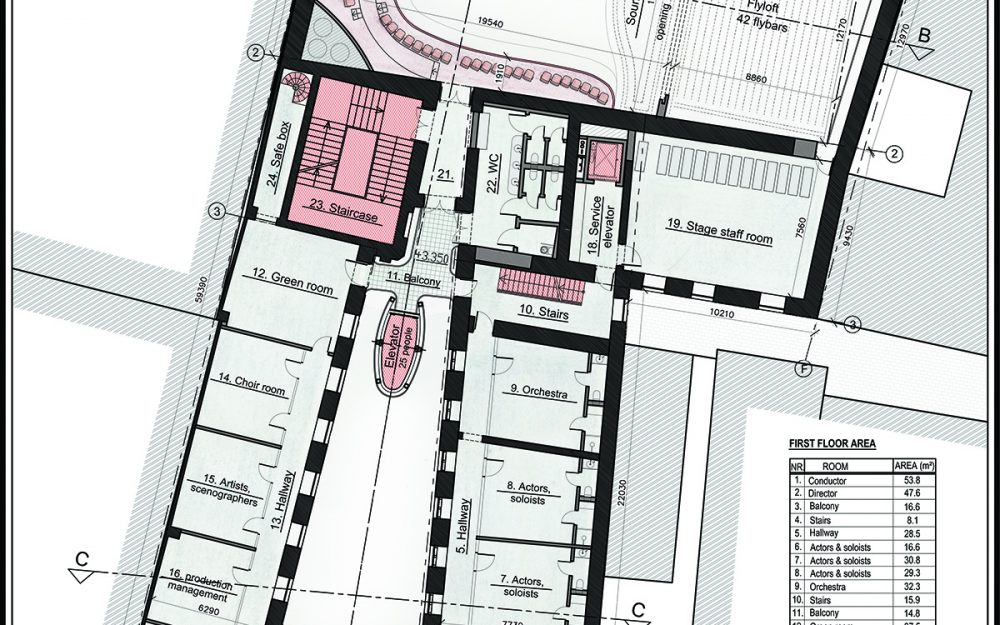 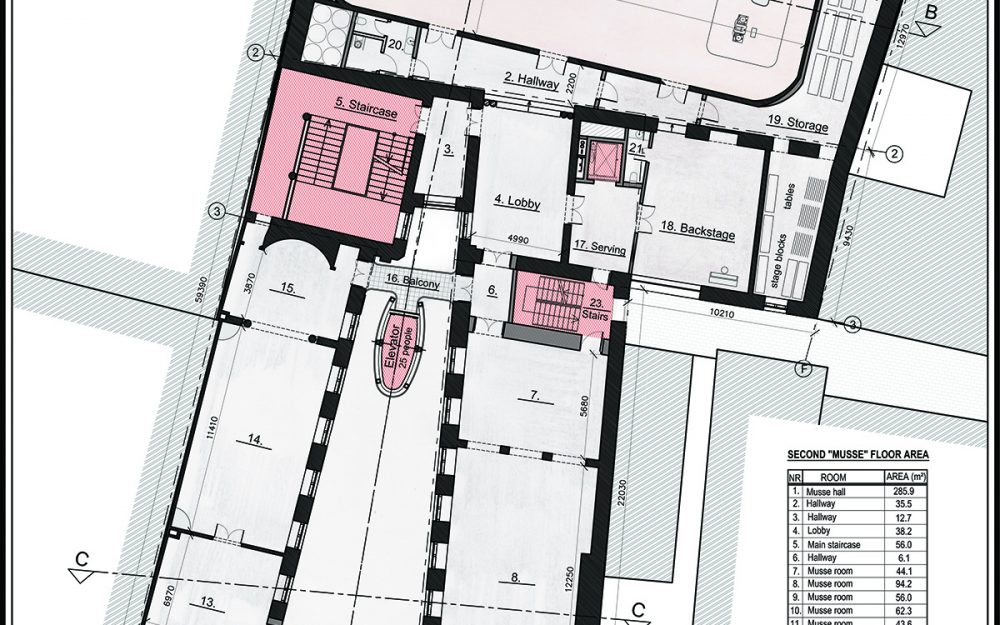 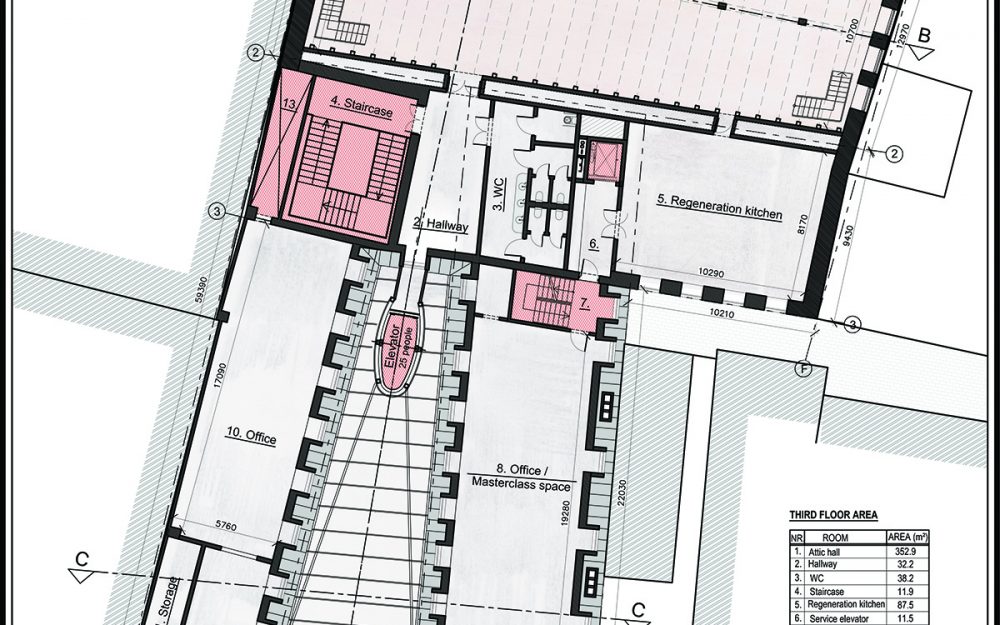 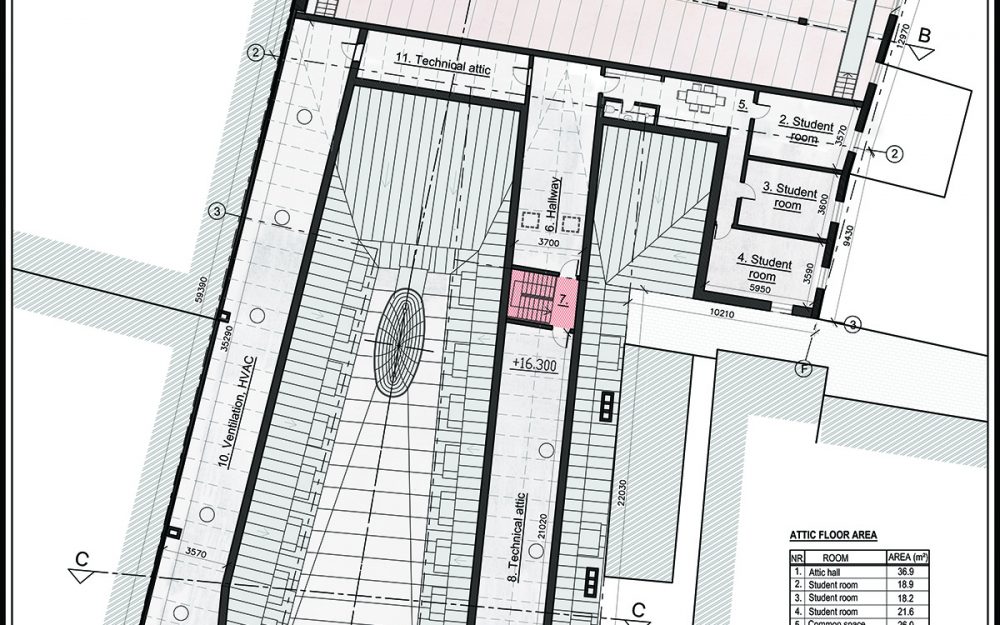 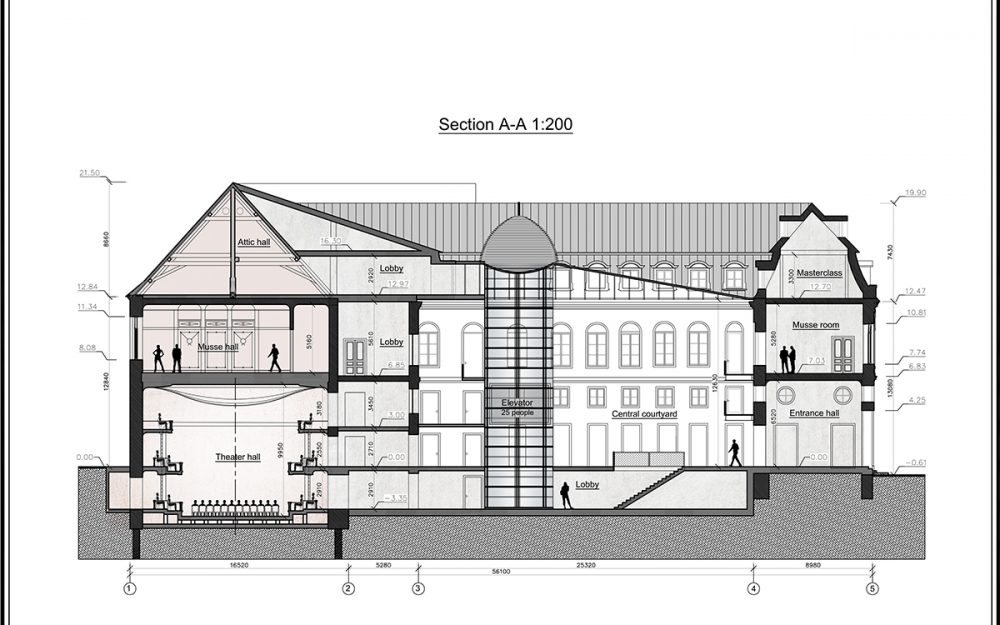 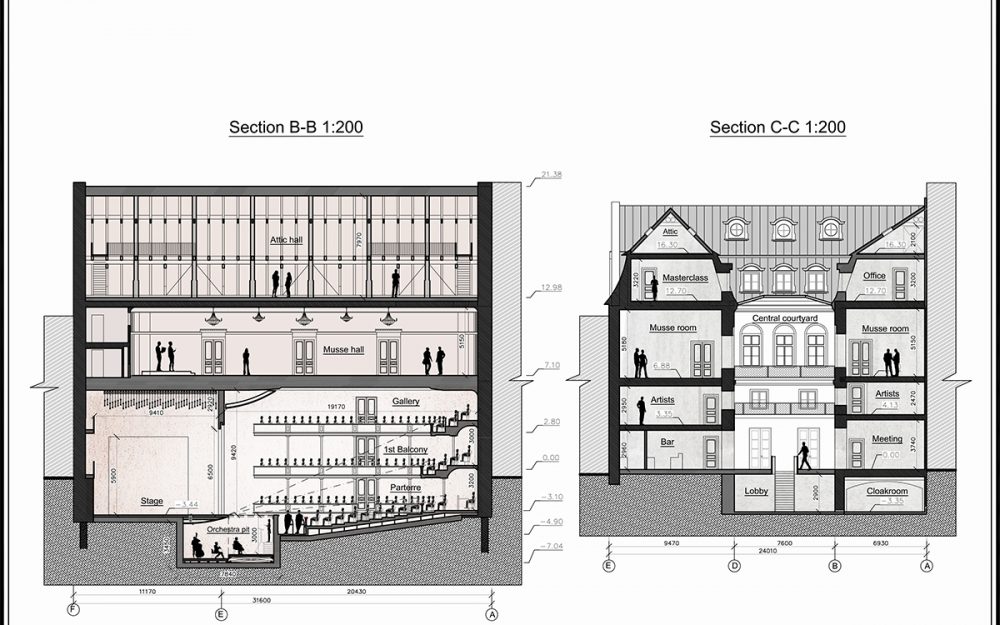 Sketches for the reconstruction of Wagner’s house by the design company “Zaigas Gailes birojs”.