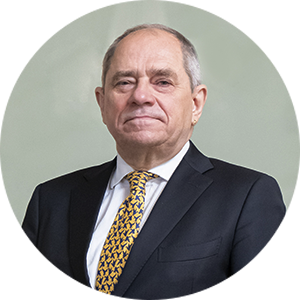 Chairman of the Board

Entrepreneur with extensive experience in real estate development and renovation projects, the most notable of which are the Gypsum Factory and Ķīpsala row houses. 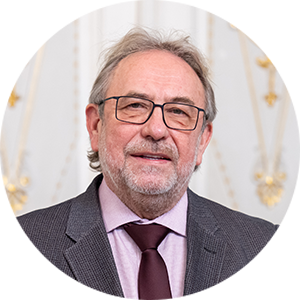 Member of the Board

He graduated from the Faculty of Communication and Radio Engineering of Riga Technical University with a degree in radio engineering. 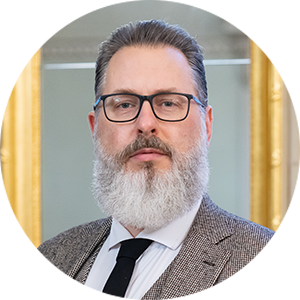 Member of the Board 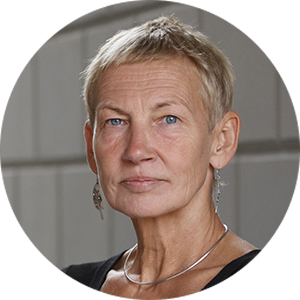 Author of the reconstruction of the Wagner House

Since 1992 SIA Zaigas Gailes birojs Chairman of the Board, Chief Architect.

He has been an architect for many important real estate development, renovation and architectural heritage preservation projects, the most notable of which are objects in Berga Bazaar, Gypsum Factory, Ķīpsala row houses, Žanas Lipke Memorial, reconstruction of Riga School of Design and Art, reconstruction of Rūmene barn into concert hall and exhibition hall.

For the establishment of the Žanis Lipke Museum, he has received the title “Rigans of the Year”, as well as received the main prize in the category “Public Buildings” in the competition of the Eastern and Central European Architecture Triennial East Centric Arhitext Awards 2013, etc.

She has lectured at Riga Technical University, Latvian Academy of Arts, School of Economics and Culture, as well as given guest lectures at Stockholm Royal Academy of Arts, Venice Architecture Biennale 2016, Kazan, Kiev, Moscow, Edinburgh and elsewhere.

Graduated from the Faculty of Architecture of Riga Technical University. Founder and board member of the association Latvia Nostra. 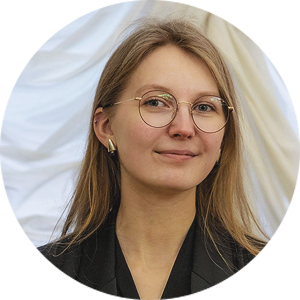 Author and translator, organiser and participant of cultural and literary projects, host of literature programme “Bron-Hīts” at the local radio station “Radio NABA”.

She has studied German literature and linguistics at the University of Latvia. As a public relations specialist, she has worked for the annual Latvian Literature Award and the International Jānis Baltvilks Award. In 2021, the publishing house “Liels un mazs” published Viška’s debut in children’s literature, the picture book “Kate, the girl who wanted to become a grandfather” with illustrations by Elīna Brasliņa; the translation and publishing rights have already been sold in German, French and Czech.