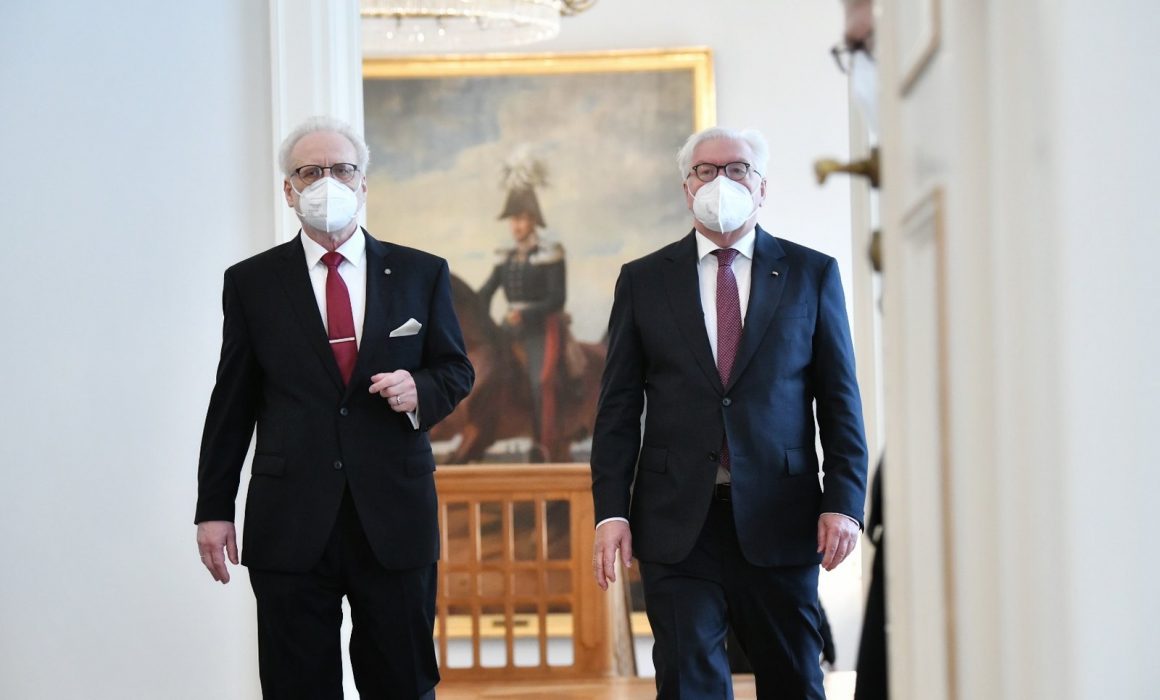 The vision of the “Renaissance of the Wagner Theatre Riga”, as the project is titled, is the creation of a cultural centre in north-eastern Europe. In addition to the normal theatre operations, the unique building ensemble in the old town of Riga offers an infinite amount of space: 5000 square metres should and want to be filled with new life.

A “GesamtkunstWerk21”, a total work of art of the 21st century, is to be created here, an incubator for all the arts and an international centre for young artists. At Richard Wagner Straße 4, where Richard Wagner himself was Kapellmeister for two years (1837-1839), the initiators are thus following his exclamation: “Children! Create something new”.

The building complex was handed over by the Latvian state to the Richard Wagner Society Riga in October 2020 for this very purpose. In December 2020, the German Bundestag approved funding for the project in the amount of 5.2 million euros over six years.

The initiator of the project, the former Latvian president and entrepreneur Maris Gailis, the chairman of the Richard Wagner Society Riga: “President of Germany Frank-Walter Steinmeier’s patronage of the Richard Wagner House in Riga is a testament to the international significance of this project and to enforcement of the historical cultural ties in the European context, especially between Latvia and Germany.”

In addition to the two presidents, Eva Wagner-Pasquier, former Festival Director of the Bayreuth Festival, is also patron of the project.