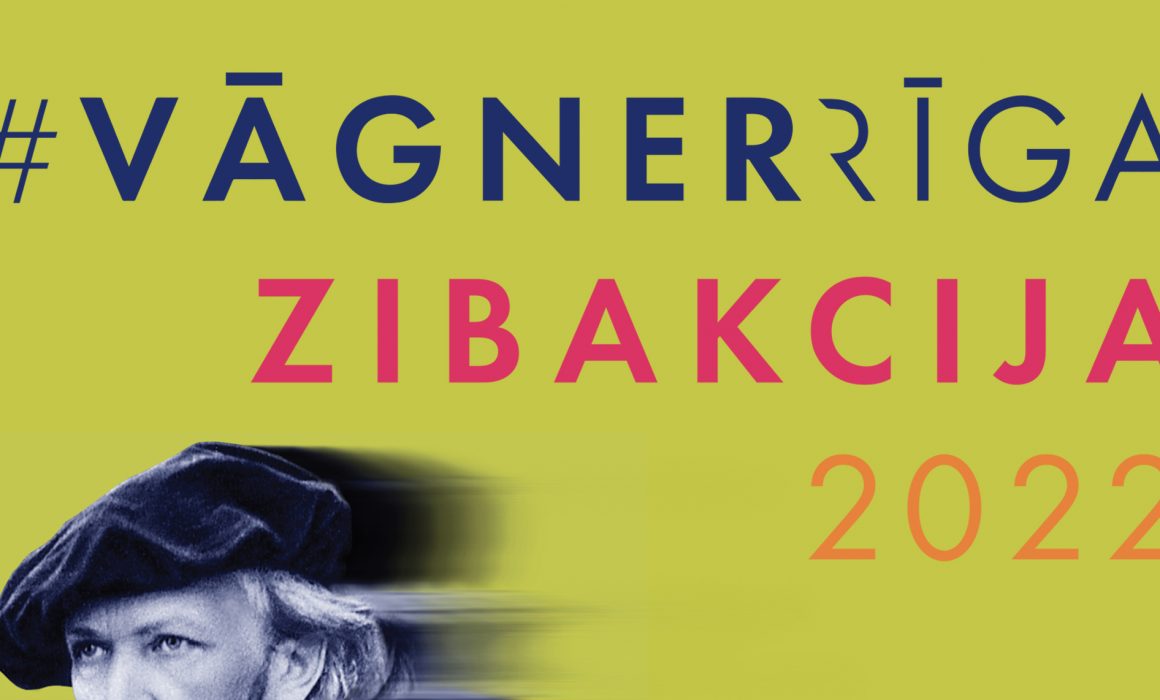 The Riga Richard Wagner Society invites you to celebrate Richard Wagner’s 209th birthday on Sunday, 22 May, starting at 16:00, by joining in a flash mob.

Every year, the Riga Richard Wagner Society (RRWS) has celebrated the birthday of the great German composer by organising a special flash mob to draw public attention to the building at 4 Wagner Street (formerly the First City Theatre of Riga) and its renovation project. This year is no exception: with Wagner’s best-known compositions playing from the windows of the building, everyone will have the opportunity to take a photo with Wagner himself and his companion, Robber a Newfoundland dog who was the composer’s companion during his time in Riga (1837-1839). Participants are invited to take a photo of themselves and their friends with Wagner and Robber and post it on social media with the hashtag #vagneriga.

On 22 May, the doors of Richards Wagner Street. 4 will be open to everyone, offering a unique opportunity to see inside the building where Richard Wagner himself once waved his conductor’s baton.

Since the first RRWS flash mob in 2017, when the future of the Wagner House was still unclear, significant steps have been taken: the former director of the Bayreuth Festival and Wagner’s great-granddaughter Eva Wagner-Pasquier, the President of Latvia Egils Levits and the German President Frank-Walter Steinmeier have become patrons of the renovation project. In October 2020, the building at 4 Wagner Street was transferred to the RRWS and at the end of the same year the German Bundestag approved the allocation of €5.2 million for the renovation of the Wagner House. A total of EUR 35 million is needed for this purpose. The renovation and reconstruction work is scheduled to start in the summer of 2023 and the renovated building is expected to open its doors as the Wagner Theatre of Riga in 2026.

Everyone is invited to support the revival of the Wagner House by donating in person on Sunday (a special donation box will be available) or by bank transfer at their convenience.